Half of the 10 U.S. Cities With the Highest Eviction Rates Are in Virginia

The above statement is the conclusion from Princeton University’s Eviction Lab. Following publication of the Lab’s findings, many articles have appeared in Virginia newspapers with headlines that read … 'Rather than ruin someone's life with an eviction, divert them out of the system': Effort afoot to help those who are behind in rent stay in their home Housing and advocacy groups launch campaign to lower Virginia's high eviction rate Why eviction rates in Hampton Roads are among the worst in the United States   Here’s a quick summary of the Princeton University’s Eviction Lab findings. 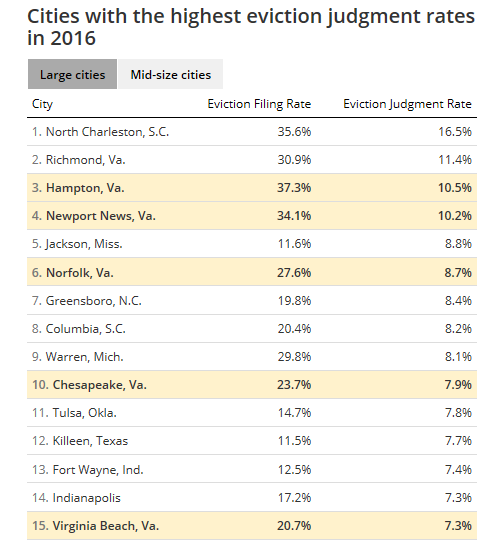 Large cities are defined to have a population greater than 100,000.

Built by Will Houp | The Virginian-Pilot

Immediate reactions from state and local leaders and advocacy groups include:   In this article we’ll take a look at the Princeton University’s Eviction Lab numbers as well as how evictions work in the Commonwealth of Virginia.

There is no question about the accuracy of the numbers presented in the above chart. Clearly, the Princeton University’s Eviction Lab research appears comprehensive and well documented. It is worth noting that the figures shown do not reflect how many people were physically evicted from their homes … only how many went through the courts to the point that a Judgment for the Right to Evict be granted.   This is a significant difference from what newspaper headlines suggest. There does not seem to be reliable data about the percentage of judgments for the right to evict that actually result in an eviction. However, there is some evidence that while eviction was not the motivating factor, many tenants move before the sheriff initiates eviction proceedings. The distinction is a move legally forced by the landlord and one initiated by the tenant. Additionally, there is anecdotal suggestion that the vast majority of those presented with a judgment for the right to evict come to a mutually agreed-to resolution with the landlord and remain in their home.

How Evictions Work in Virginia 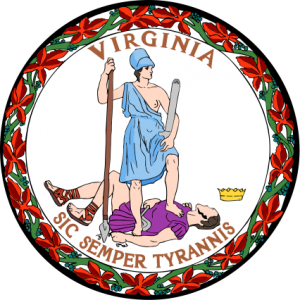 While landlords are often irritated by the detailed rules of Virginia eviction statutes, it becomes more palatable when you consider the significant stakes for the tenant – loss of home and shelter. That puts the eviction legal procedure in a more significant and urgent light when compared to civil cases that involve business or money. While some accounts seem to suggest that some landlords would prefer to forcefully remove a tenant from the property … change the locks, turn off the utilities and put the tenant’s belongings by the side of the road … that’s not going to legally happen in Virginia … nor would it be in the best interests of either party.   Landlords want to be paid rent when due and not pursue a costly and time-consuming collection or eviction process. Tenants want to maintain the stability of their residence and enjoy peace of mind that they are secure in their home. That said, there are two events that may trigger an action to evict the tenant – non-payment of rent and non-compliance with lease obligations. Note: At any stage in the following discussion of steps in the eviction process, a tenant may halt the proceedings by paying past due rent, correcting lease violations or otherwise reaching a mutually agreed-to resolution with the landlord. The eviction process may be described in three distinct scenarios – the Easy Way, the Harder Way and the Hardest Way. 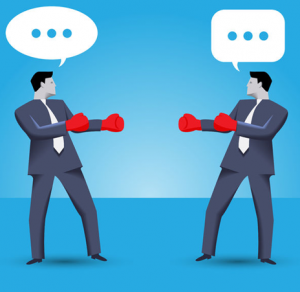 Tenant Does Not Pay Overdue Rent and/or Does Not Remedy Lease Obligation Non-Compliance: Landlord provides proof to the court that proper notice was given and files a Summons for Unlawful Detainer. The tenant will be summoned for an initial hearing or appearance. If the tenant admits the landlord’s allegations, or fails to appear, the landlord’s choice is to request an immediate Writ of Possession as well as a judgment for unpaid rent. 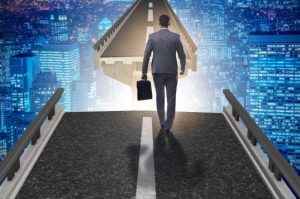 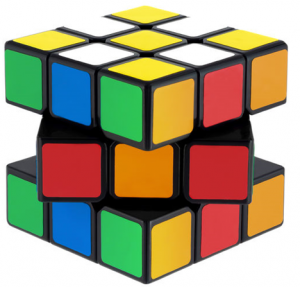 Clearly, the eviction process may be lengthy and difficult and one to be avoided by both landlords and tenants. There are considerable checks and balances that allow both parties adequate time and remedies to come to a resolution short of eviction. As noted above, tenants at any stage in the eviction process may halt the proceedings by paying past due rent, correcting lease violations or otherwise reaching a mutually agreed-to resolution with the landlord. Perhaps the Immediate reactions from state and local leaders and advocacy groups referenced earlier in this article may well have merit. Questions, concerns and final recommendations for action will best be formulated against an existing frame of reference … currently Virginia has a robust eviction statute with protections and remedial options for both landlords and tenants.