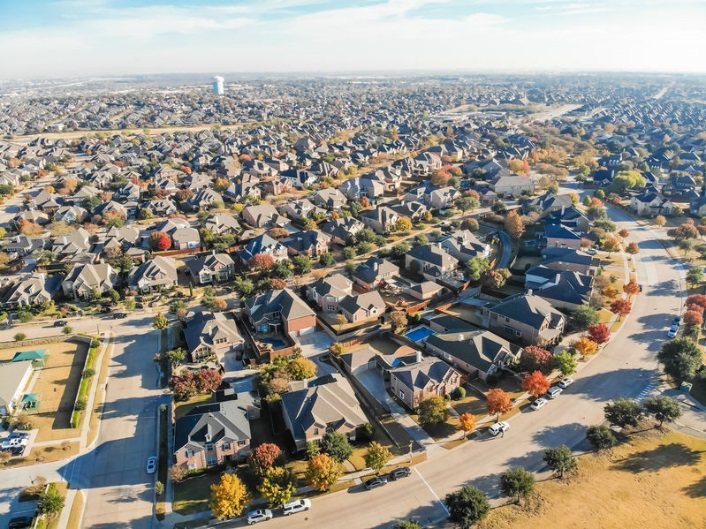 In our June and July newsletters, I offered the observation that “We Don’t Know What We Don’t Know” when it comes to the C-19 scourge … when it will end and what life will look like after the pandemic is defeated. This month, we’ll share what the latest facts are regarding federal financial assistance to individuals and businesses. Whatever those economic bumps prove to be will have a significant effect on us as residential investors and our tenants.

Facts That Have Unfolded

Both Democrat and Republican lawmakers have proposed extensions to major provisions of the CARE Act. The Democrat proposal is embodied in a bill called HEROES. The Republican version is the HEALS Act. Each proposal includes financial relief for individuals as well as businesses.

However, after considerable negotiations, Congress adjourned having been unable to reach agreement on a bi-partisan compromise to reestablish much needed monetary aid.

Notably: The order does not include another round of stimulus payment to individuals.

There are reports of discussion that the president’s executive action may motivate Democrat and Republican leaders to reconvene and agree on extensions to most, if not all, of the CARES Act provisions. Note: Both Republicans and Democrats have indicated they are in favor of another round of stimulus payments.

In the event Congress passes a second round of stimulus payments and the president signs the bill, the expectation is that checks will be issued in late September.

We’ll let you know what we know as soon as the final details are in.

What Appears to Be Current Status

Latest reports indicate that the main “sticking points” between Democrats and Republicans come down to:

There is some expressed optimism that a final bi-partisan bill will be a reality very soon.

The U.S. GDP is a bit north of $20 trillion. That means the initial federal financial jolt of $3 trillion represents about a 15 percent economic injection. If the second-round results in an additional $2 to $3 trillion, that’s a another 10 to 15 percent … or combined the equivalent of about 3 months’ worth of GDP. Just in terms of dollars and cents, this is a significant cushion to absorb C-19 induced major hits to the economy.

During this health and economic crisis, we are seeing a world of “haves and have-nots”. Some businesses are unaffected, others visibly prospering and yet others close to or beyond survival. Same with individuals whose paychecks have been eliminated or severely impaired. We’ll get through this, hopefully with minimal additional emotional, physical and economic pain. The question remains … when?

In our July issue, I cautiously expressed a contrarian view of what effect Fed inflation projections may have on landlords for the balance of this year and next. As a seasoned landlord with several economic cycles under my belt, I offered a 9-point outline of business inflation issues that will affect residential investors. Now there is some additional support for that point of view based on recent comments by the Fed.

The Fed, along with other international central banks, have tried for years to gently spike inflation on the economic assumption that a low level of price appreciation is healthy for a growing economy. In contrast, another worry voiced is that low inflation tends to keep interest rates low depriving central bankers with little wiggle room to ease policy during downturns.

With the above as background, the Fed is expected to make a major commitment to ramping up inflation while maintaining low rates. This is expected to be the result of completing a yearlong policy review and is expected to announce the results as soon as September. A major anticipated change is to commit to not raise rates until inflation hits at least two percent and employment targets are met. That could mean the Fed would be slower to tighten policy when it sees inflation rising.

Stay alert and have a plan … albeit one that will be frequently revised based on events as they develop. Stay flexible. Planning is a process … not a one-time event.

As facts continue to unfold, I’ll be in touch to keep us all abreast of how to best

and help our renters get through these next few months.